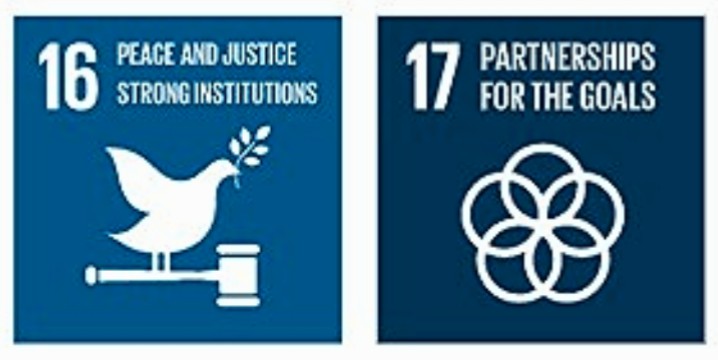 “As the winds blow and Diana Storm begins to hit their costal shores and skies,

As the fires and outbreaks of 100 Years hits a harbour,

As the fires persist the costal and forest areas,

As the Mother river dies every day from the contamination, disease, illness, covered in flowers in the hope they will be saved,

As the deeds of the past run like rivers covering the buried bodies, and acts of cruelty,

It’s off with his head, a gun pointed at a child, a woman ravaged for her beauty, a starved child left boneless and helpless, the factories filled with poison, the chemical war on the streets, the knives as their fury lashes the innocent, a mother weeping the loss of a child, a brother, sister, grandmother, grandfather, friend on bended knee as her rights are taken away, a home to call home.

A deed of blinded deceit to win the hearts of the bankrupt countries, a chest of gold but empty in soul.

Now a cold empty shell of streets filled with desperation, closed shops, businesses, anxiety and fear fill their hearts, saddened by the mistakes and rage of nature and torture of Mankind.”

Dedicated to the G20 Summit in Argentina 30th November, 2018

Share this: Choice “Our Story does not define us but our actions will.”

"Our story does not define us but our actions will.” When faced with difficult choices in Life, some of our beliefs, self-sabotaging ideas we have about ourselves and others in our relationships will challenge us to take charge. Some will rise and take charge, whilst others will need a helping hand with The Power of Words Collection in english and spanish. Women in Poetry celebrates the voice of women, in recognition of their tremendous influence and impact in poetry, and showcases their inspirational words, stories and poems for the world to read. - 14th December 2018. Join the Conversation Every Friday on the 5 Minute Podcast - Parker The Poet in Kent Other links https://open.spotify.com/show/1zxSsPcHFRnGWoT0AizPTz https://www.youtube.com/channel/UCqb5eI3DkpgUyLxx_pEeAzQ https://www.instagram.com/luisanatashaparker/ https://twitter.com/luisa_natasha https://www.facebook.com/luisanatashaparker View more posts