Nothing can ever be accomplished with violence.

As a mother listened to the story… 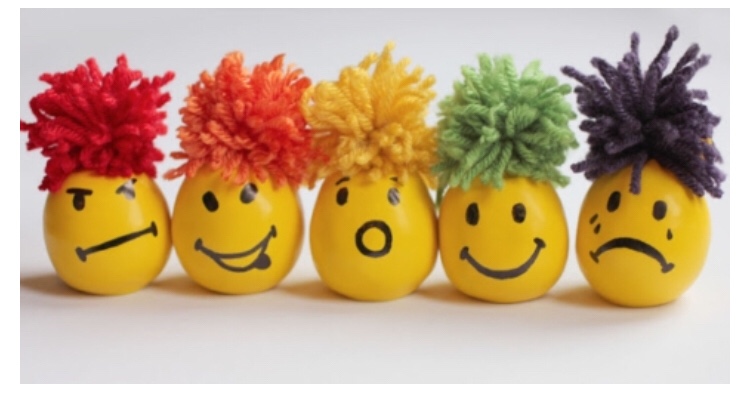 The young girl danced around in glee,

Believing her wicked blows were a prize,

A right of power or reward to lead,

Oh, Oh, Oh, What has happened to the girls?

Now she found herself hiding from all those,

Who were ready to hunt her down,

She had been vocalising,

Smug at her gunfire and punches,

Did she not hear the screams?

Stop? As the ambulance came,

Now a terrain of war …

Not of wisdom and knowledge…

As girls launched themselves,

Had the young girl believed,

She would be able to hide from her emotions balloons?

Did she believe it would all disappear,

In a puff of smoke?

Hadn’t they taken the time …

To show them the emotional balloons,

That explode one by one,

To help with them with their own inner violence … of revenge, anger and disappointment…

Nothing can ever be accomplished with violence.

The emotional gunfire and punches.

Share this: Choice “Our Story does not define us but our actions will.”

"Our story does not define us but our actions will.” When faced with difficult choices in Life, some of our beliefs, self-sabotaging ideas we have about ourselves and others in our relationships will challenge us to take charge. Some will rise and take charge, whilst others will need a helping hand with The Power of Words Collection in english and spanish. Women in Poetry celebrates the voice of women, in recognition of their tremendous influence and impact in poetry, and showcases their inspirational words, stories and poems for the world to read. - 14th December 2018. Join the Conversation Every Friday on the 5 Minute Podcast - Parker The Poet in Kent Other links https://open.spotify.com/show/1zxSsPcHFRnGWoT0AizPTz https://www.youtube.com/channel/UCqb5eI3DkpgUyLxx_pEeAzQ https://www.instagram.com/luisanatashaparker/ https://twitter.com/luisa_natasha https://www.facebook.com/luisanatashaparker View more posts